Soho returning to its roots as the 21st Century Jimi Hendrix experience returns to its streets, for a few weeks at least, with the Jimi Hendrix Pop-up 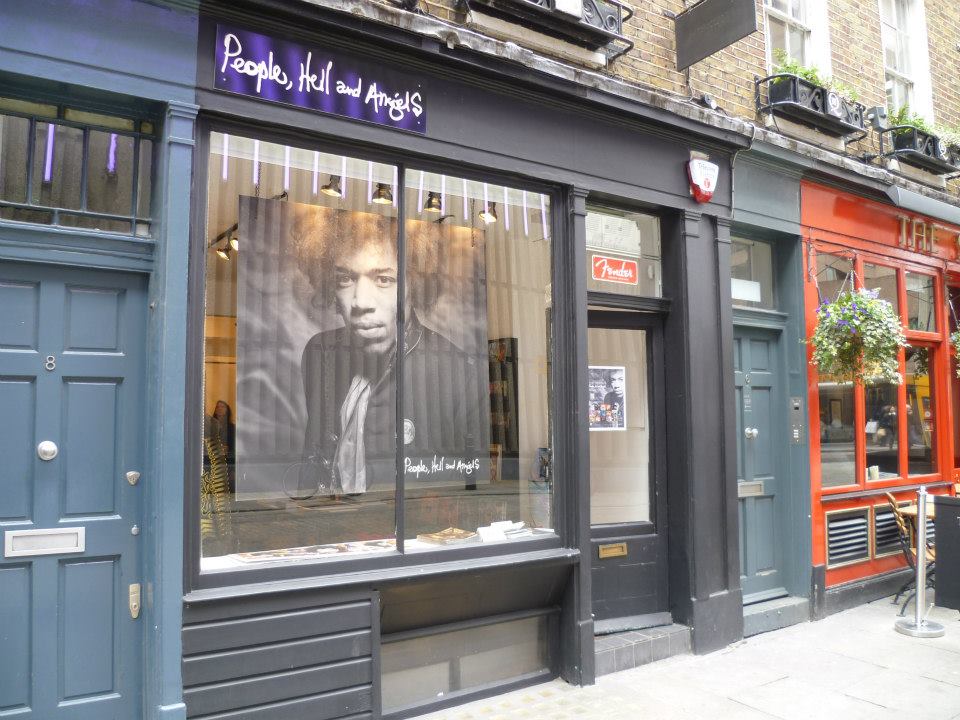 “People, Hell & Angels” is the latest and most authentic posthumous album from the 60’s guitar hero. And to launch the album a unique Pop-up shop has arrived just off Carnaby Street, in a music launch that captures the life & spirit of that bygone, psychadelic age.

The store is home to the entire Hendrix catalgoue collection, merchandise and memorabilia, but to really soak up the Hendrix experience visit the basement. Here Fender, the instrument of choice for the guitar great, has taken its home for 2 weeks, displaying its range of guitars, with hourly masterclasses on re-creating the Hendrix sound for any budding guitar greats.

Need help making the most of your heritage?
Undervaluing the role of the pop-up store?