Zara on the March: A Relentless Refreshment

“Zara on the March: A Relentless Refreshment”

I thought I’d share these Zara facts with everyone, not that its a retailer that particularly needs the publicity.

The fact is that in the past it would have been fair comment to say that Zara had not readily focused its attention on store design or experience but simply let its amazing assortment steal the show and be the centrepiece of everything.

Indeed it was also a relatively late entry in the e-commerce world with little development until 2012.

Firstly Inditex accelerated its digital transformation and, immersed itself in a plan to reduce its dependence on the physical channel.

So, how many retailers can make a claim like that. Even with the money to spend on such an execution it has been a staggering plan that continues to deliver results.

Probably of greatest note is the number of “absorptions”, changes in size and remodels. This has not just been a blind expansion plan but a meticulous exercise in profit management not seen since the micro-location strategies of meg-portfolio brands such as Walgreens that would move half a block to catch the changing footfall.

So hats off to Zara and Inditex. Set fair for further success at a store increasingly near you. 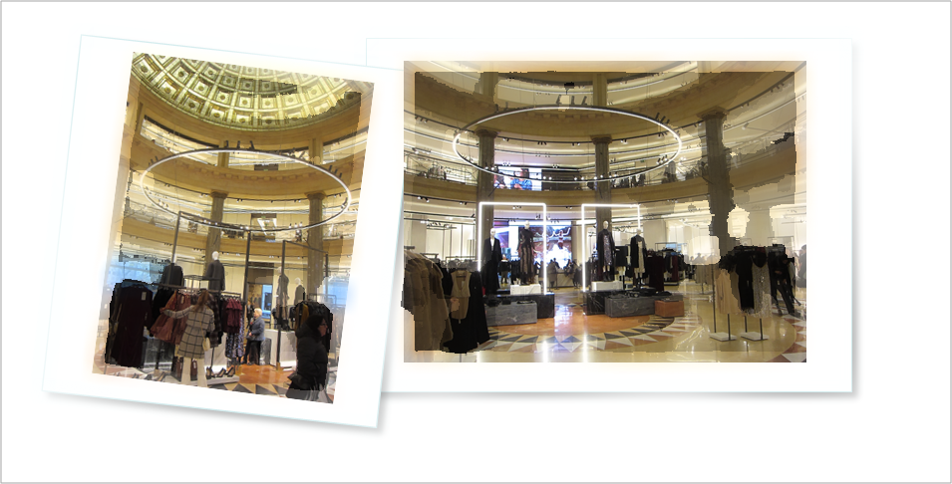 Are you a little lost in how to manage your store portfolio?

Require some assistance in what elements of your stores to invest in?

Sleep on it and drop me a line in the morning…
tim.radley@vm-unleashed.com