Tiger Earns Its Stripes: The Cat In Search of the Cream of London

Natural survivors evolve and expand beyond their traditional habitats widening their historical distribution. 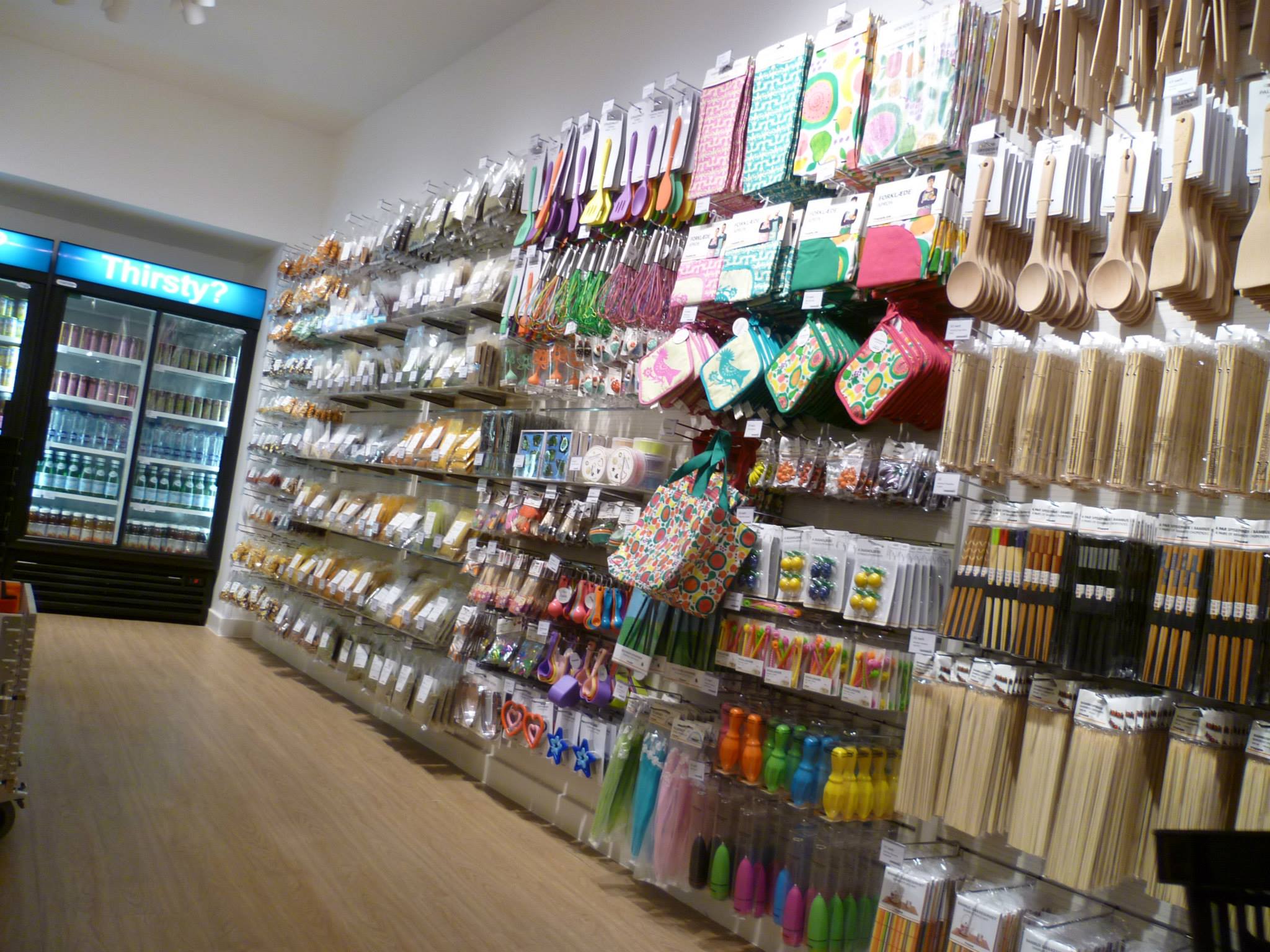 Tiger, with its impulse offer and low prices, is thriving and turning up not only in secondary locations and low-rent backwaters but on some of the most expensive streets in London. After a trial in Tottenham Court Road, the Danish destination has opened its doors on Oxford Street, rubbing shoulders with value giants such as Primark and Sports Direct.

Rather than changing its spots, Tiger is earning its stripes converting the passing pedestrian in huge numbers, filling their baskets to overflowing with everything from drawing pins to rolling pins, toilet to paint brushes, dried spices to coconut ices.

But this stalker of the unsuspecting is no stranger to breaking convention, creating impulse assortment, creaming the easy sales, unburdened by the necessity to create unwieldy assortment widths, chasing choice that the modern shopper cannot cope with.

In common with cross-sector stars such as Lidl and Aldi buying narrow but buying smart is a formula that works both far and wide.

When it comes to choice there is currently only one winner in the urban jungle. Tiger takes its turn on the golden streets of London.

Are you missing the easy sales, whilst chasing the hollow promise of choice?